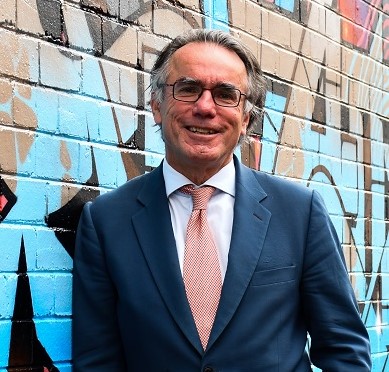 Anglicare Victoria has congratulated its CEO Paul McDonald after he was recognised in the 2021 Pro Bono Impact 25 Awards for his years of dedication to improving the lives of vulnerable young people through the national Home Stretch campaign.

After a year in which the Andrews Government in Victoria adopted the Home Stretch reforms in full and most other states and territories have adopted or committed to them, Paul won the Pro Bono Judges’ Choice award for Influence, as well as being named as one of the top 25 Australians working for social change over the last 12 months.

Anglicare Victoria Deputy CEO Sue Sealey said everyone at the organisation was proud of the Home Stretch campaign to extend care to the age of 21, a simple reform which halves youth homelessness rates and doubles the rates of employment and higher education among this group.

“I would like to congratulate Paul McDonald our inspirational CEO, who received the national Pro Bono ‘Influencer Award’ for his pivotal role in driving the Home Stretch campaign. We all know that Paul has made this a personal mission and has led this campaign with an unflagging commitment,” Ms Sealey said.

Pro Bono recognised Paul for “his role leading a campaign that brought together over 100 organisations to advocate for governments to remedy legislation that sees vulnerable young people in out-of-home care being turned out of their homes when they turn 18”.

“I congratulate Paul for his Home Stretch vision, for his leadership, and for his perseverance in pursuing this ‘game-changing’ social reform,” Dr Chesterman said. 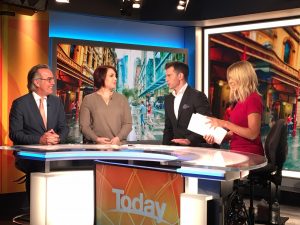 Mr McDonald said he was humbled by the award, and will continue to work towards the adoption of the Home Stretch reforms in Queensland and New South Wales, because of the positive impact it would have on generations of young people in these states.