25th Hike to Higher Education a voyage of discovery

“I’ve grown up with not much culture in my life. I’ve started to come in and learn all about it, and it’s special,” said 15-year-old Rhys. Rhys was one of the all-First Nations mob of young people who went on the 25th Hike to Higher Education with Buldau Yioohgen in March.

The group travelled to beautiful Maria Island off the east coast of Tasmania with AV staff and mentors from places like SBS, RMIT, the University of Melbourne and Victoria Police.

There they hiked, climbed and yarned with local Aboriginal Elder Uncle Linton Burgess from the Tassie Parks and Wildlife Service, who welcomed them to Country with a Smoking Ceremony. And for the first time the group travelled to an ochre site on the island, where they broke up into men’s and women’s business.

Like Rhys, most of the young people hadn’t had much connection to their culture growing up. So they were excited to discover their heritage, as well as being inspired towards further education after they finish school.

“There is no shame in coming along and not knowing who your mob is or what your totem is or anything like that. This is where you can start learning and becoming confident and empowered in who you are as an Aboriginal person,” said Aunty Kellie, AV’s Senior Cultural Operations Lead.

“It’s an amazing place here and it’s nice when it comes around dark and you just sit down, listen to the waves, look at the stars – beautiful,” Rhys said.

“During the trip I heard Aunty Kellie say that, “Culture will find us” and I can say undoubtedly that I witnessed everyone allowing Culture to find them and that they embraced these moments as they came.” —David G, Aboriginal mentor, University of Melbourne

“The weight off my shoulders was lifted when the medicinal smoke of the palawa gums touched my face. I’ve come from a place of stress and anxiety at large, but the smoke reminds me of a warm compress from my ancestors, and the Palawa ancestors welcoming me into sovereign land.” – Jasper, AV Intern, Media team. 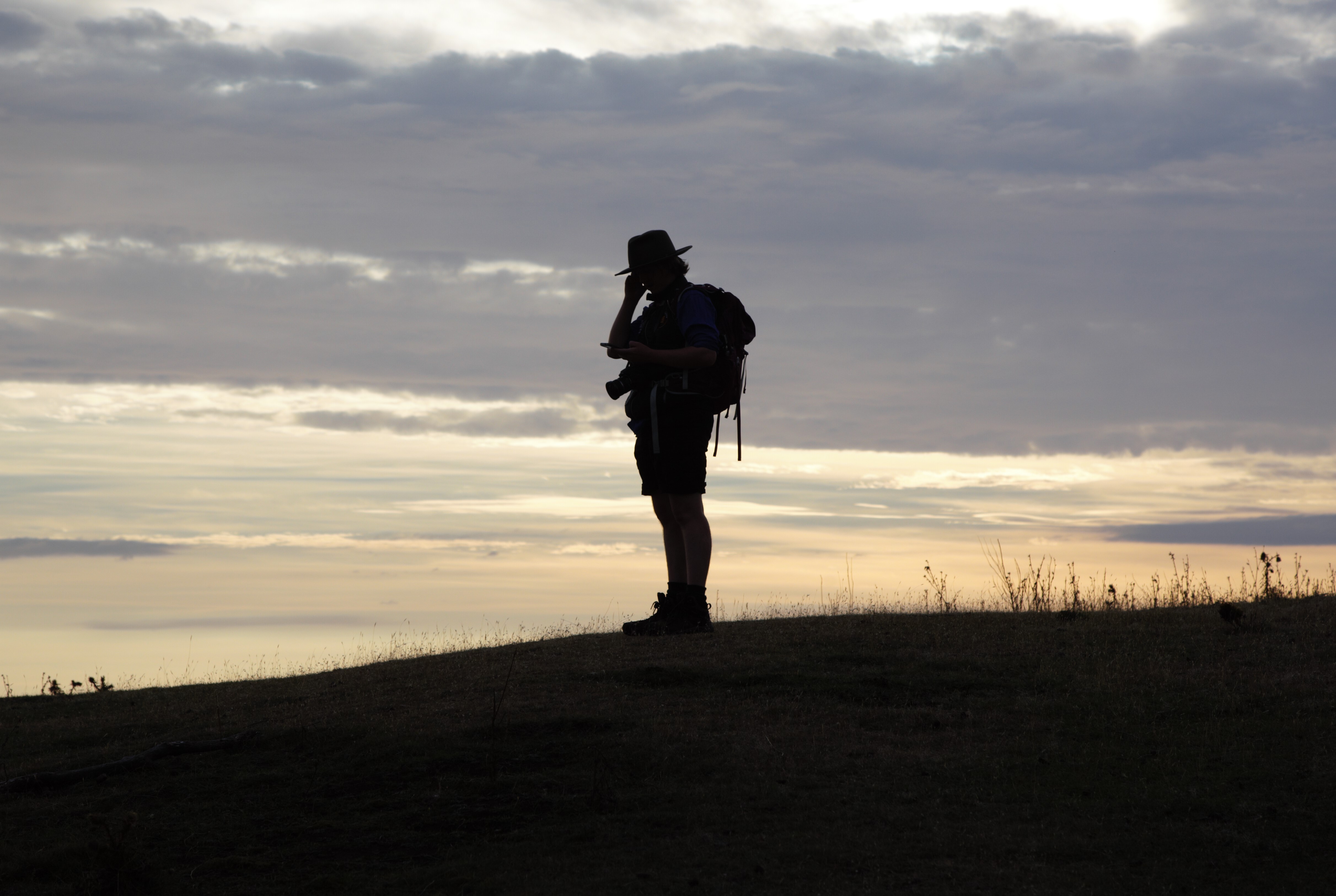 “This trip was an unbelievable experience, I’ve learned so much and met some amazing people. This has been an experience that I will carry with me for the rest of my life. I loved the heavily cultural aspect and the opportunity to meet new mob and make new friendships.” — Participant