A new $1.2 million partnership between Kids Under Cover and Anglicare Victoria will provide housing and support to young people leaving state care, giving them a positive start to their adult lives.

Village 21 in Preston includes accommodation for six young people and two mentors, who will share a communal kitchen, living, dining and laundry areas (pictured below). It was officially launched on Tuesday 2 December by Victorian Housing Minister Richard Wynne.

Kids Under Cover CEO Jo Swift said Village 21 offers young people aged 18 to 21 the opportunity to have safe and secure housing until they’ve reached a level of maturity where they are able to comfortably move out into independent living in the community.

“Kids Under Cover provides the physical structure – the actual village itself – and Anglicare Victoria will provide comprehensive services,” she said.

Anglicare Victoria CEO Paul McDonald said Village 21 “is going to be a cracker”.

“I’m really looking forward to seeing the impact it will have on these young and important lives. These types of models provide the feel of a small community to help young people flourish, along with the Victorian Government’s announcement to adopt the Home Stretch reforms in full and extend state care to the age of 21,” he said

18-year-old Kiren was one of the first young people to move in to the project, having spent most of his life with different foster parents.

“I’ve been living at Village 21 for a week now. Before this I was sleeping on my mate’s couch for a month,” Kiren said.

“Places like Village 21 give people like me a place to stay and study and learn and go out into the future – to get back on your feet in a sense over the next few years. It’s a really great place for young people to come, learn and live life.”

Minister Richard Wynne launched the project during a fortnight when the Andrews Government committed to adopting the Home Stretch reforms which extend support for all those in out-of-home care to the age of 21, as well as announcing the biggest public housing build in Victoria’s history

“There’s nothing more important we can do than to provide people in need with safe, secure and affordable housing, and Village 21 is a wonderful example of that,” Minister Wynne said.

“This wonderful partnership between Anglicare Victoria and Kids Under Cover is not just about housing. We understand the fundamental importance of housing, but it’s also about the wrap-around services to support young people through their transition from out-of-home care to independent living.”

Mr McDonald also recognised and thanked the City of Darebin, which was able to help find a site for Village 21 to proceed, conveniently located close to the train station, several supermarkets and other local amenities. 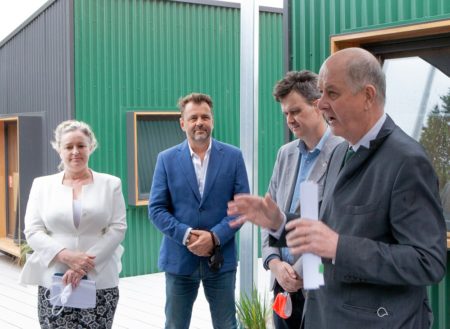 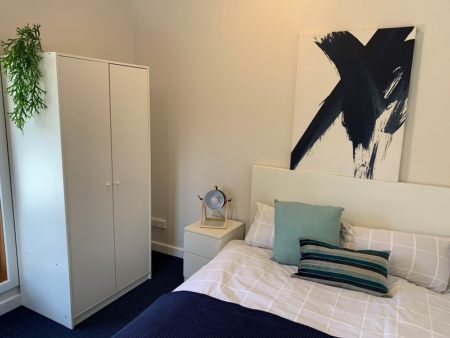 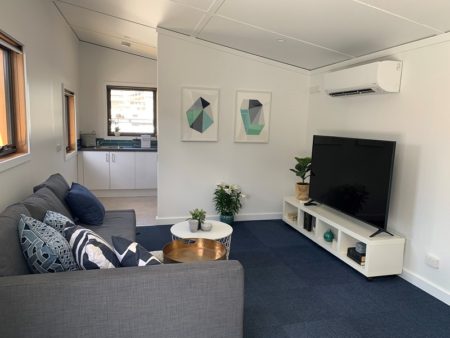 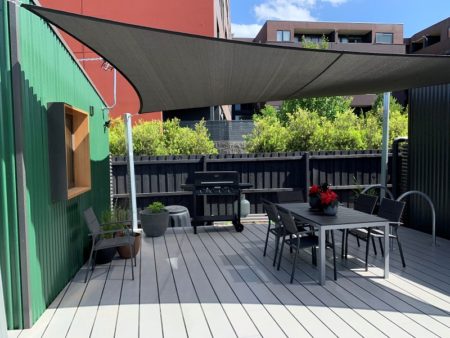