AV’s Functional Family Therapy – Youth Justice (FFT-YJ) program works with young people involved in the youth justice system and their families to prevent re-offending. Qualified staff help the family to work together and build on each family’s strengths so that they can support each other to get through the hard times. 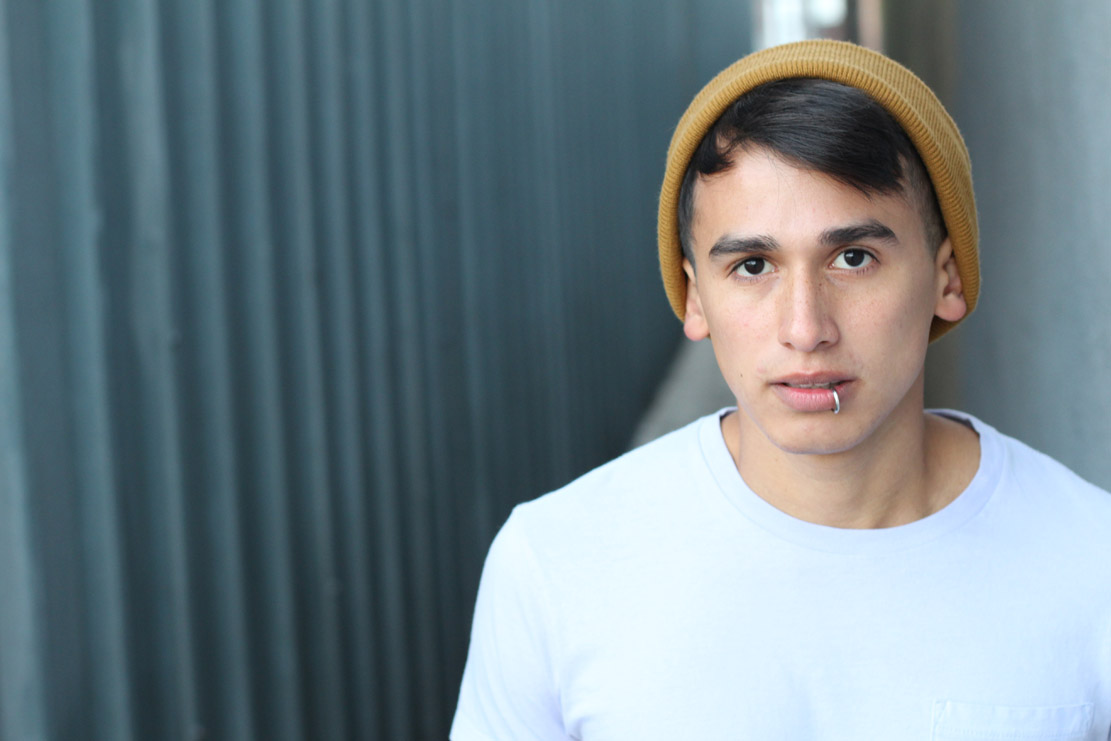 Joseph became involved with youth justice services after being charged with a number of serious offences including assault, with most of the incidents happening while he was out drinking with friends. When Joseph was referred to FFT in July 2019, there was a risk he would be deported to his country of birth – even though he’d moved to Australia with his family when he was only six.

The FTT worker, Jonno, put in a lot of time to get Joseph and the family to come together. Jonno was able to talk to Joseph’s Dad in his first language about the shame he was feeling, and eventually the family agreed to get together and participate in the program.

Extended family were keen to attend, but with up to fifteen people in the room at the same time, things were tense to begin with. Joseph doubted that his parents would be open to changing their views, but after a difficult start Joseph’s parents started to talk about their experiences of migrating, the challenges of parenting in Australia, their hopes and aspirations for their children, as well as the shame they felt over Joseph’s offending and alcohol and drug use. Joseph and his siblings spoke about their struggle to hold on to their family heritage while growing up in Australia.

Over time, and with Jonno’s support, both Joseph and his family learned a range of techniques and tools to help with shared communication and decision making. The family made a number of changes. They are communicating more, there is less conflict in the home, and Joseph is staying home more often. He’s also keeping up with his appointments with other services, including an education and employment support service, has cut back on his substance use and has casual work.

Joseph hasn’t reoffended since becoming involved in FFT-YJ, and is no longer involved in the youth justice system.